Faces & Voices of Recovery is accepting nominations for individuals who have devoted their life and work spreading the message of recovery and helping others find recovery. Awards will be given for the following categories:

The Vernon Johnson award honors the legacy of a man who devoted his life to spreading the message of recovery and helping others find recovery. Johnson was a person in long-term recovery and an Episcopal priest. After getting into recovery in 1962, he began challenging the then-popular conviction that people with alcohol and other drug use disorders had to hit rock bottom before they could begin to recover. As a result, he advocated for early intervention — a position that may be one of the priest’s most valued legacies. 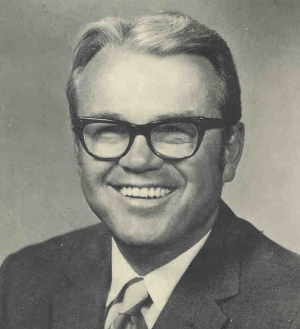 Because of early intervention, the jobs of thousands were saved as they were confronted by co-workers and professionals about their drinking. Many were sent to treatment centers and others were treated in local outpatient facilities. Programs of intervention and employee assistance became common in the corporate world. As a clergyman, Johnson encouraged the incorporation of faith into treatment and recovery and reached out to churches to make their facilities available for meetings of Alcoholics Anonymous, Al-Anon and other groups.

In 1966 he co-founded the Johnson Institute, named in his honor. For more than 40 years, the Johnson Institute trained people in recovery to carry their stories to decision-makers and others, promote good public and private policies, and equip people of faith to respond to alcohol and other drug problems in their congregations in order to conquer addiction in our lifetime. Johnson was a faculty member of the Rutgers University Summer School for Alcohol Studies and became nationally known for his lectures and three books on recovery including I’ll Quit Tomorrow. Faces & Voices of Recovery honors this remarkable man, Vernon Johnson, who championed recovery advocacy until he passed away from cancer in 1998.