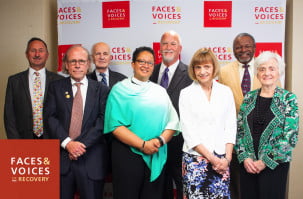 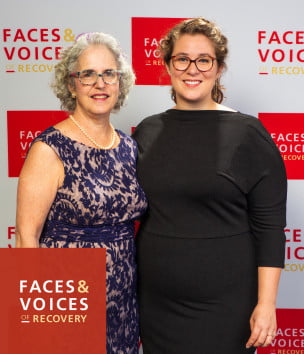 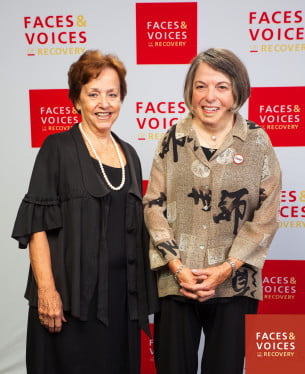 Tickets are $200 per person and includes an excellent dinner with friends and colleagues, and lots of fun!

CAN'T ATTEND?  MAKE A GIFT TO HONOR AN AWARDEE HERE.

America Honors Recovery is Faces & Voices of Recovery's annual awards gala which celebrates and honors the most influential recovery community leaders and organizations. The event salutes the life and legacies of four dynamic recovery trailblazers who have dedicated their lives to removing barriers for individuals and families affected by addiction - William L. White, Dr. Vernon E. Johnson, Joel Hernandez and Lisa Mojer-Torres. 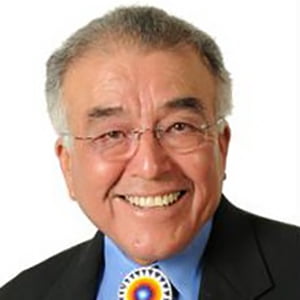 Founder of White Bison and the Wellbriety Movement 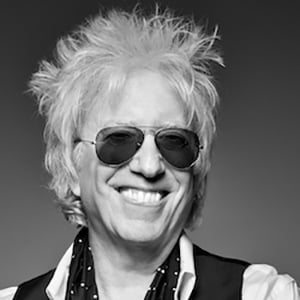 Rock-n-Roll Hall of Fame Inductee; Former guitarist with Joan Jett and the Blackhearts 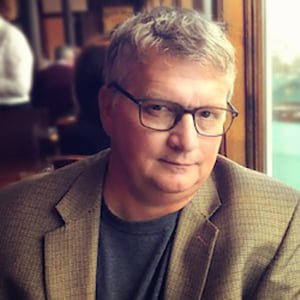 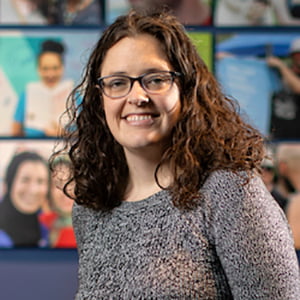 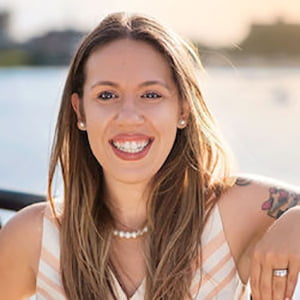 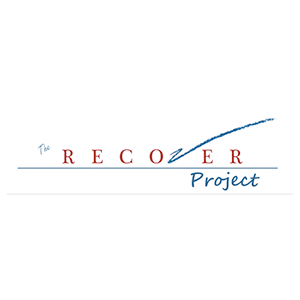 Donald Whitehead a person in long term recovery. What that means is that he has been completely free from the use of all substances for over 22 years. Due to the disease of addiction he found himself trapped in the terrible realities of homelessness. In 1995 he completed a six-month treatment program. Since that time Whitehead has become one of the country’s leading advocates for recovery and homelessness.

Donald is a powerful motivational speaker and has been interviewed in the printed media, radio, and television on numerous occasions. He has been a featured guest on CBS News, ABC News, FOX TV, CNN, MSNBC, and many local stations. Radio appearances have included CBS Radio, NPR, The Tavis Smiley Show, The Tom Joyner Morning Show and local stations throughout the US along with stations in Great Britain, Germany, Canada and Mexico. Donald has been a dinner guest of former President and Senator Bill and Hillary Clinton.

Donald currently serves on the Board of the National Coalition for the Homeless, is a former Board member of Faces & Voices of Recovery and serves as Adjunct Faculty for the National Recovery Institute.