Donald Served two terms on The State Coalition on Housing and Homelessness in Ohio, The State of Maryland Drug and Alcohol Policy Council, The Baltimore Ten Year Planning Committee to End Homelessness, The Strategies to End Homelessness in Cincinnati Ohio, and was a participant in the inaugural National Symposium on Homeless Research.  Donald provided oral & written testimony before committee’s in the 107th and 108th Congress. Under Donald leadership NCH along with members of the staffs of the offices of Representatives John Conyers, Julie Carson, and Barbara Lee drafted and introduced the “Bringing America Home Act” the most comprehensive legislation to date to address homelessness in America. Donald has served on several national advisory committees during the Clinton, Bush and Obama Administrations.

In 2005, Donald received a Distinguished Service Award for his work on homelessness from the Congressional Black Caucus.  Donald received a second award of Special Recognition from Congress in 2008.  In 2011 Donald completed the prestigious American Express leadership Academy.

Donald been interviewed in the printed media, radio, and television on numerous occasions.  Donald has been a featured guest on CBS News, ABC News, FOX TV, CNN, MSNBC, and many local stations.  Radio appearances have included CBS Radio, NPR, The Tavis Smiley Show, The Tom Joyner Morning Show and local stations throughout the US along with stations in Great Britain, Germany, Canada and Mexico. Donald has been a dinner guest of former President and Senator Bill and Hillary Clinton.

Donald majored in Communications at the City College of Chicago, The University of Cincinnati and Union College and University in Ohio.  Donald served as a Journalist in the United States Navy. On a personal note Donald is a stand-up comedian and actor.  Donald has performed in four movies and has received a regional Emmy for a role in the Showtime Movie “Open the Sky”. Donald currently lives in Maryland with his beautiful wife Tracy Whitehead. 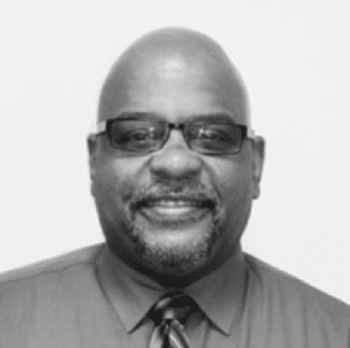