David K. Mineta has been the President and CEO of Momentum for Mental Health since August of 2015.

From 2010 to 2015, Mr. Mineta served as a Presidential appointee in the position of Deputy Director of Demand Reduction for the Office of National Drug Control Policy for the White House Drug Policy Office.

In 1996, he worked with Asian American Recovery Services and was named Deputy Director in 2007. He served twice as board president for the Jefferson Union High School District Board of Trustees.

Mineta received a Bachelor of Arts in Political Science from the University of California, Berkeley and a Master of Social Work from San Jose State University. 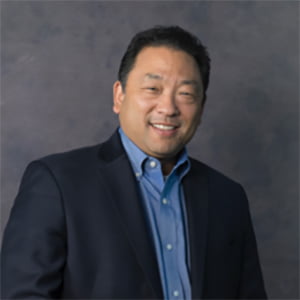