Florida Recovery Project Mentor.  Honesty Liller is a woman in long-term recovery from a Substance Use Disorder since May 27, 2007. She is the Chief Executive Officer of The McShin Foundation, a non-profit peer-to-peer Recovery Community Organization (RCO), that serves individuals and families with Substance Use Disorders.  She spends each day connecting with individuals and families who have been touched by addiction. She campaigns for individuals with a SUD to put the shame and pain of addiction behind them. Also, she was on the Enforcement Workgroup for Governor Terry McAuliffe’s Prescription Drug & Heroin Task Force.  She is the recipient of the Vernon Johnson Award given by Faces and Voices of Recovery in 2015.  Honesty was also featured on Face The Nation discussing addiction & recovery in America.  In addition, she was awarded the Stettinius Fund honor from The Community Foundation in which she used to complete Stanford University’s Executive Program for Nonprofit Leaders.  From 2008-2012, she led the Recovery Voices Count Campaign.

Honesty is also Co-Founder of CARE Talks, LLC.  Recovery has given her an amazing life.  To spend time with her husband, two children, and two doggies is a gift that keeps giving! 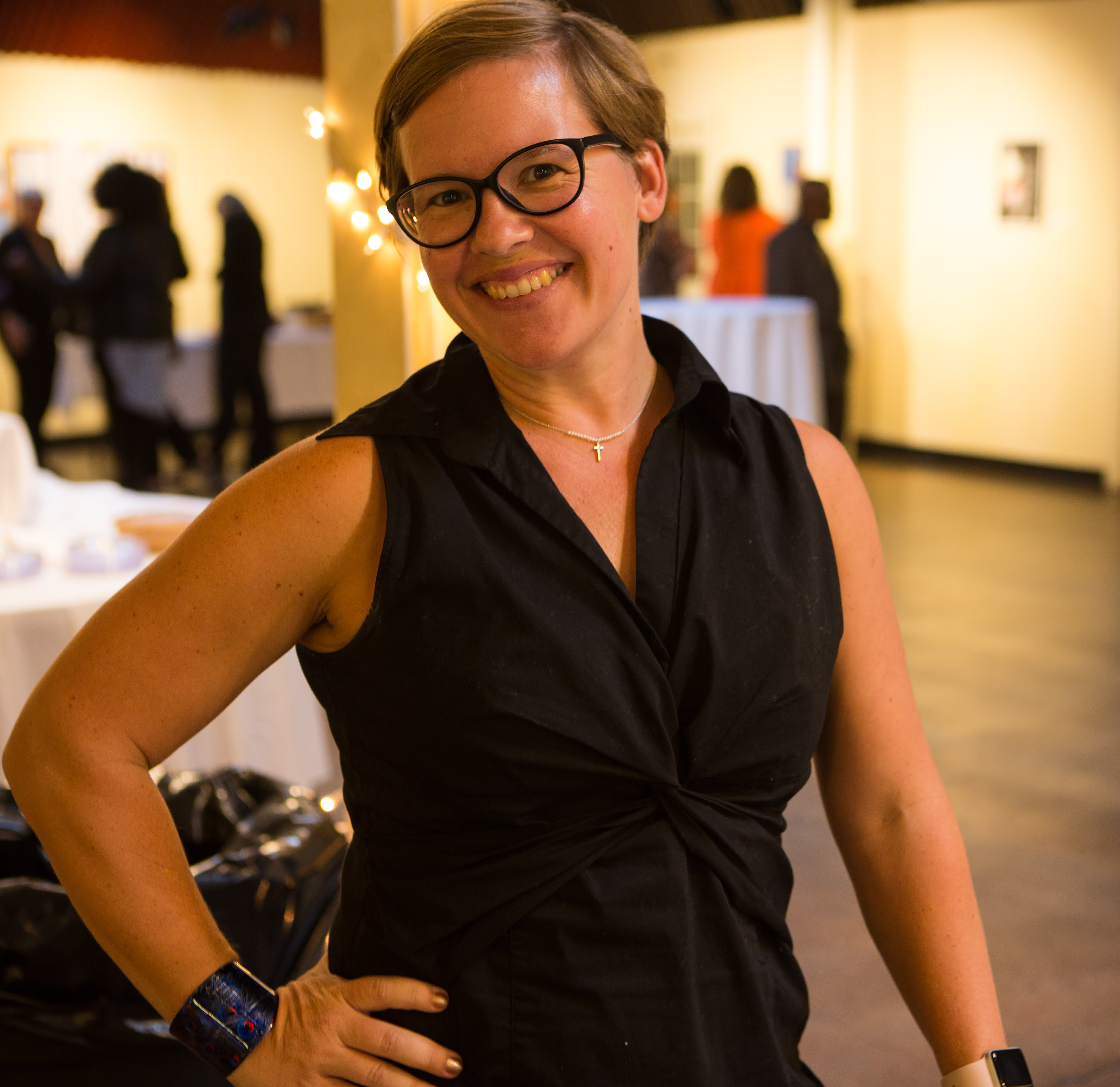