Michael Askew is National Recovery Advocate who is currently the Project Director for Center for African American Recovery Development.  He previously served as the Director of Recovery Advocacy for Connecticut Community for Addiction Recovery since July 2017.  He served as the Manager of the Bridgeport Recovery Community Center (BRCC) since its inception in 2006.  In recovery since May 28 1989, Michael has helped many people get into recovery and maintain their recovery.  He believes his position with CCAR has been an opportunity to “give back what was so freely given to him.”

Michael has been a recovery advocate since 1995 as Chairman of Friends of Recovery, Mid-Fairfield Substance Abuse Coalition, Norwalk CT.  He served on the State of Connecticut Dept of Mental Health and Addiction Services State Advisory Board from 2000 – 2007 supporting the early structuring of their Recovery Oriented System of Care.  He was a long-time Board Member on both the Police Activities League in Norwalk, CT, and The Mid-Fairfield Aids Project.  Since his retirement, Michael is a Committee member for Black Faces Black Voices, Washington, DC.

Early in his career, Michael began working in the prisons which garnished him a 1996 Weed & Seed Community Leader Recognition Award from the U.S. Attorney’s Office and in 1999 Addiction Services “Volunteer of the Year” at Bridgeport Correctional Center.

In 2000 he received the Black History Month “Unsung Heroes” from The Center for Substance Abuse Prevention, SAMHSA. In 2012, Michael received the “Save our Babies” Award, the 2012 Mary Freeman Award from the African American Historical Society of Fairfield County, the 2014 Lurline W. Reid Award from the Council of Churches, and the 2014 Urdang-Torres Community Impact Award from the Bridgeport ReEntry Collaborative. He recently received a National Recognition in 2017, The Vernon Johnson Award at America Honors Recovery, from Faces and Voices of Recovery, Washington DC.  He has received numerous other awards in his work in Connecticut and beyond.

He recently was inducted into the 2020 CT Hall of Change as one of the “Great 8” recipients being recognized and memorialize as a former incarcerated person that made substantial contributions to Connecticut over the years.

Michael understands from firsthand experience, the plight of the incarcerated having spent some time in prison because of his addiction.  Michael wants to see more treatment and recovery options instead of prison sentencing for persons with addictions.  “My concerns are for all persons to be able to receive the support and treatment they deserve with dignity and respect.”

“I am continually fueled to find ways to share purpose beyond pain when issues of criminalization, reproductive injustice, and barriers prevent people from seeking treatment, staying in care and living the abundantly full life they deserve still exist.” 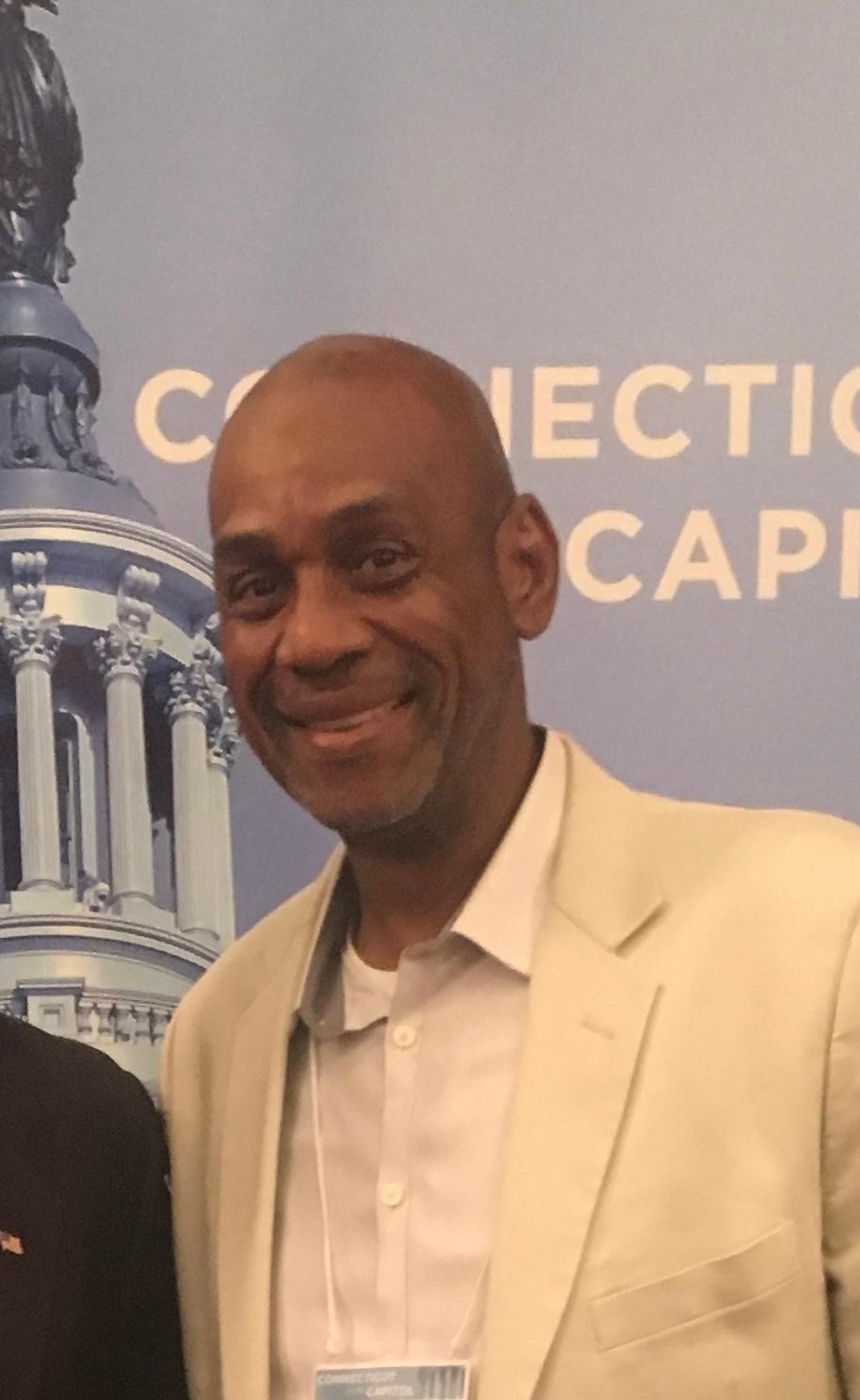