Do not meddle in the affairs of dragons for you are crunchy and taste good with ketchup.—Suzanne McMinn 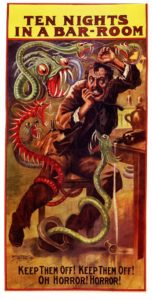 For more than two centuries, autobiographical accounts of addiction and recovery have portrayed the enormous struggle for self-preservation within both experiences. This struggle is sometimes characterized as an internal battle between twin sides of the self—a Dr. Jekyll / Mr. Hype duality in which the addicted self is pitted against the “true/sober” self. At other times, this struggle is portrayed as a battle between oneself and an external power—the latter often depicted in frightening images of dragons, monsters, serpents, or the devil. A common theme within the addiction narratives and images is the sense of being devoured or possessed by something beyond one’s control, and recovery narratives are filled with struggles for power and control or escape from such struggles.

It is thus interesting that one of the modern addiction tropes is the image of the hijacked brain. The once monstrous or devilish hijacker has now been reduced to the quirks of brain chemistry, the hijacked self now reduced to a series of brain slides. And thus the debate continues on whether addiction is a matter of choice or chemistry, with one side tending to convey that you are the master of your own fate and the other side suggesting implicitly that biology is destiny.

For addiction professionals and recovery support specialists who daily witness this struggle between freedom and possession, we should never forget that addiction and recovery are measured not in the absolutes of either/or but in devolving and evolving degrees of lost and regained freedom. For those professional helpers who have never experienced such loss of control and for those whose recovery duration has weakened memory of such experiences, it is good to regularly remind ourselves the wrenching fear of impending insanity that such loss of control brings. The images below, spanning the 19th century intemperance memoirs and the latest social media postings, offer such stark reminders. 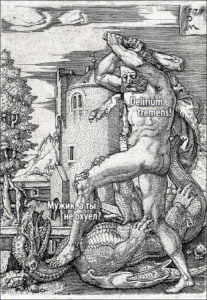 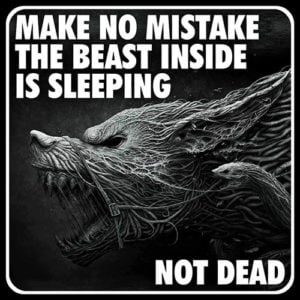 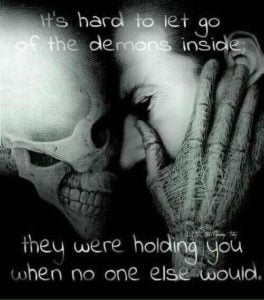 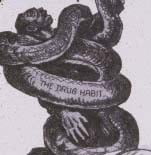 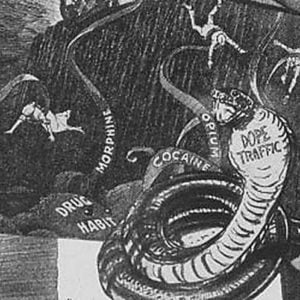 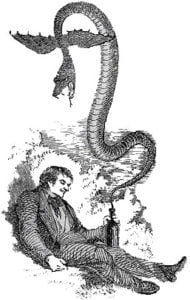