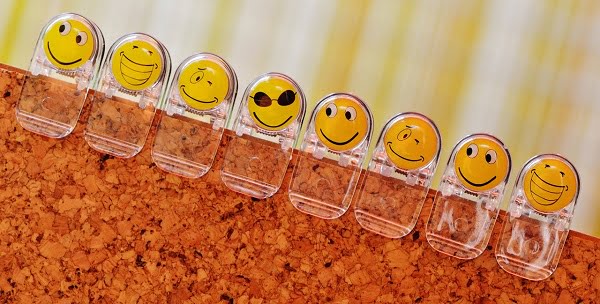 I have been closely observing the addiction recovery process for half a century. I have been struck by two extremes: people whose fragile recovery is forever frozen at a primitive stage of development, and people who go through metamorphic changes that transform their character, values, and the quality of their interpersonal relationships. In the former, drug use has ceased or radically decelerated in frequency, intensity, and consequences, but this change remains nested within the same self-centeredness, resentfulness, dishonesty, and intolerance that often characterizes active addiction. This former pattern has been referred to as the “dry drunk” syndrome. In the latter style, the radically altered person-drug relationship is accompanied by dramatic enhancements in global health and functioning, as well as changes in character and identity—changes AA co-founder Bill Wilson characterized as “emotional sobriety.” 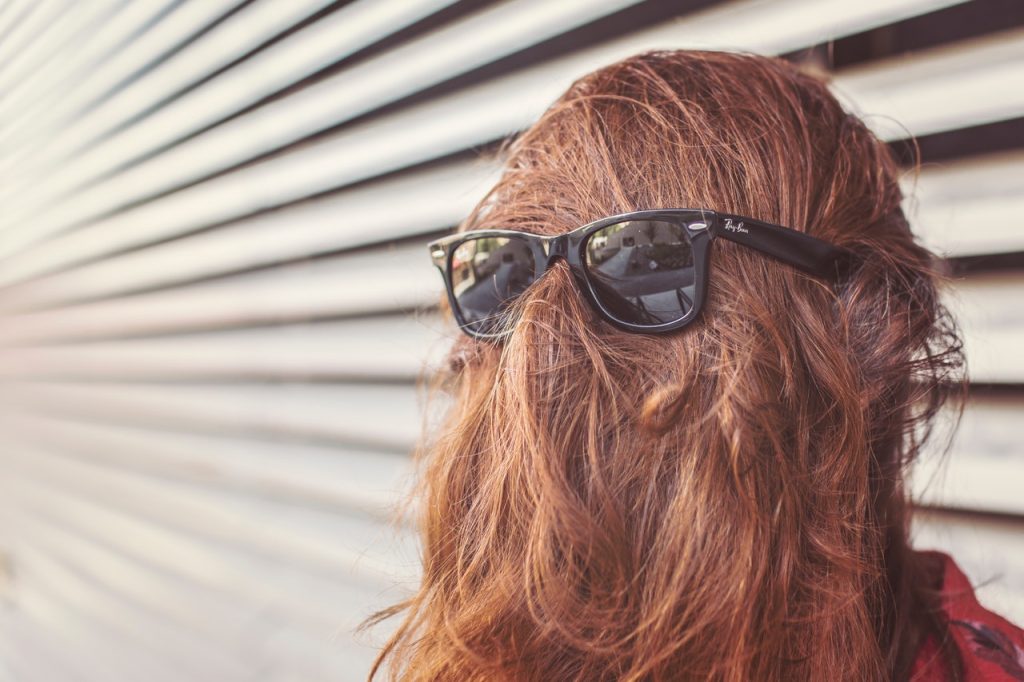 Efforts by professionals to “treat” alcoholism and other addictions have a long and colorful history. Alcoholics have been forced to drink their own urine and forced to drink wine in which an eel had been suffocated. They have been surreptitiously dosed with everything from mole blood to sparrow dung and subjected to the “Swedish treatment” in which everything they consumed and even their clothes and bedding were saturated with whiskey. They have been prescribed dietary treatments that included the apple, salt, grape, banana, onion, and watermelon cures. They have been fed gold, iron, and bark to quell their appetite for alcohol. 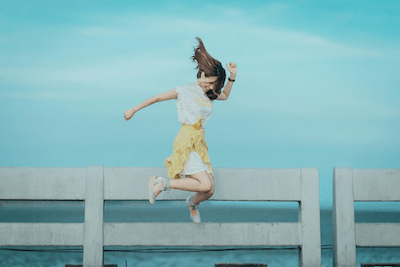 Even a small gesture can have a huge influence on the people around you. Here are a few ideas of some easy things you can do to brighten someone’s day. 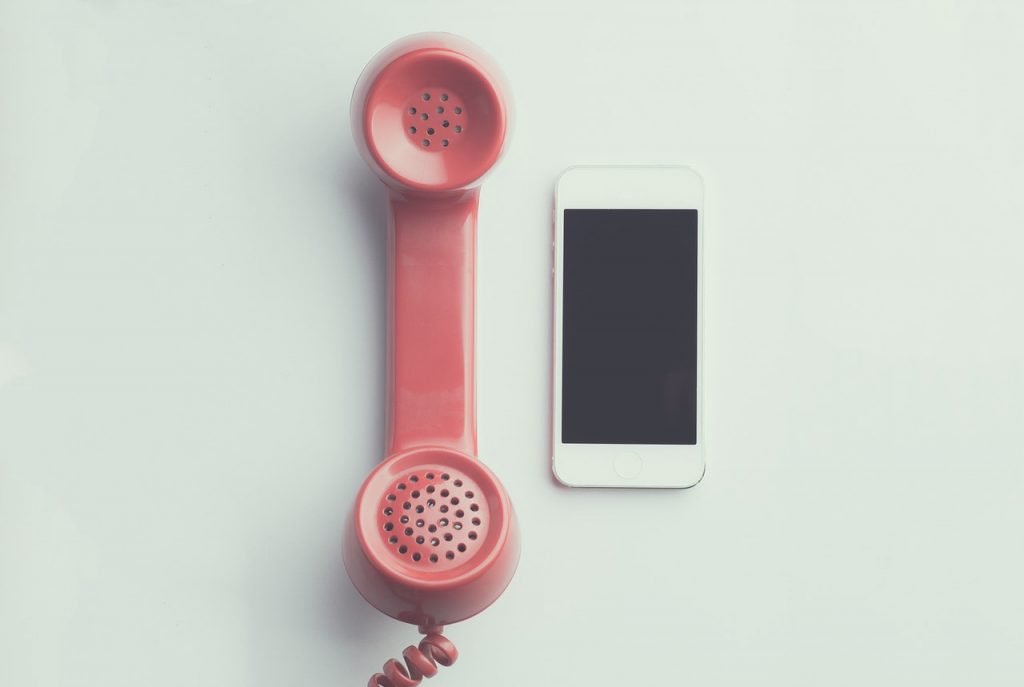 High degrees of variability in the pathways and styles of addiction recovery obscure shared mechanisms of change across such healing processes. 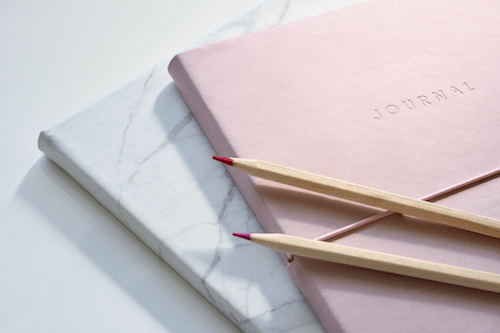 If you strive to live a good life in all areas, journaling might be the next step to consider. Take a look at simple ways journaling can improve your life.

Technologies to promote recovery have targeted the individual with only token interest in interventions in larger social networks. Three provocative discoveries challenge this limited focus:  1) An individual’s prognosis for addiction recovery is profoundly influenced by the family and social environment—a point now widely acknowledged but rarely reflected in the clinical treatment of substance use disorders, 2) the resolution of alcohol and other drug (AOD) problems is often a product of social contagion–multiple people within an extended social network simultaneously initiating and maintaining recovery, and 3) the greater the density of recovery carriers within a social milieu, the greater the likelihood other addicted members within that  milieu will initiate recovery. 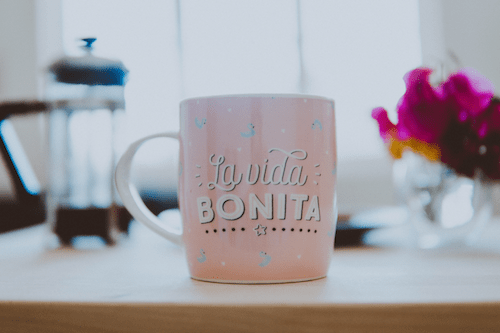 There’s no doubt about it: If you want to live a more knowledgeable, cultural and altruistic lifestyle, then learning another language has big benefits in store. 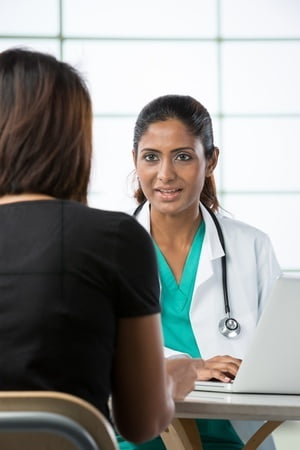 The American Society of Addiction Medicine (ASAM) recently released Standards of Care: For the Addiction Specialist Physician.  The Standards outline the responsibilities of addiction medicine specialists in the areas of assessment and diagnosis, withdrawal management, treatment planning, treatment management, care transitions and care coordination, and continuing care management.  There is one sentence in the Standards that deserves particular acknowledgement:  “Recovery check-ups by addiction specialist physicians, just as those by primary care physicians or other providers, may promote sustained recovery and prevent relapse” (p. 13). 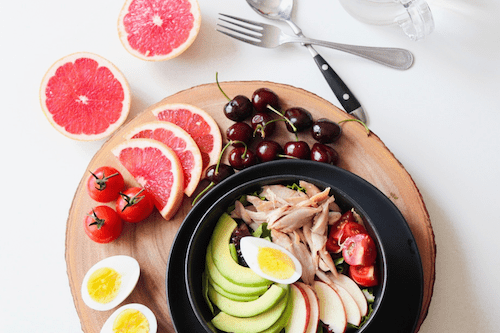 Nutrition impacts every area of our lives, including our ability to live altruistically for others. So let’s dive into how you can celebrate National Nutrition Month.